​Kansas group is an American progressive Rock-Band that became very popular in the 70’s.

Famous hits were “Carry On Wayward Son” and “Dust in the Wind”.

The Kansas band will be performing a one event performance upon its 40th anniversary world tour!

The event will take place on August 5, 2014 at Heychal Hatarbut in Tel-Aviv. 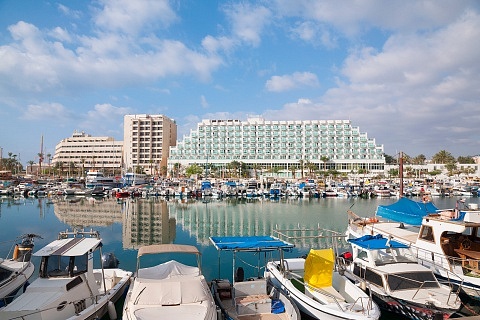 The Red Sea Jazz Festival is held every year, during the last week of August, in Israel’s most... 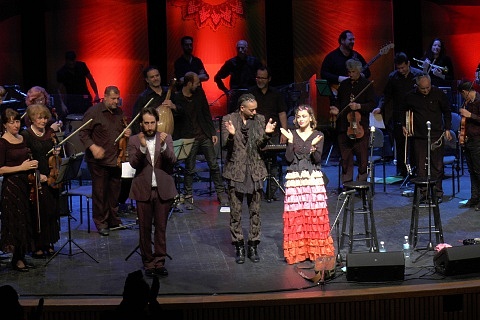 The Jerusalem Andalusian Orchestra is an award-winning orchestra founded in 1994 in the city of... 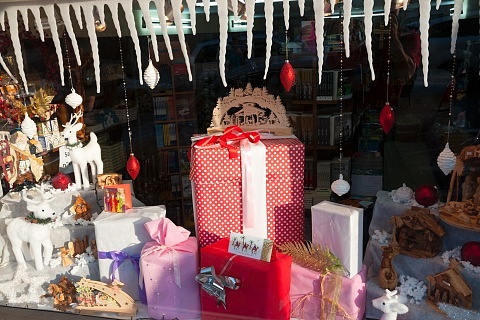