Christianity, History alive, Northern Israel, The Bible and places in Israel, Tips of the Top in Israel, Walking in the Bible's footsteps... in the Holy Land  /  August 26, 2013  /  By Aaron Fin
Home / Religion / Christianity 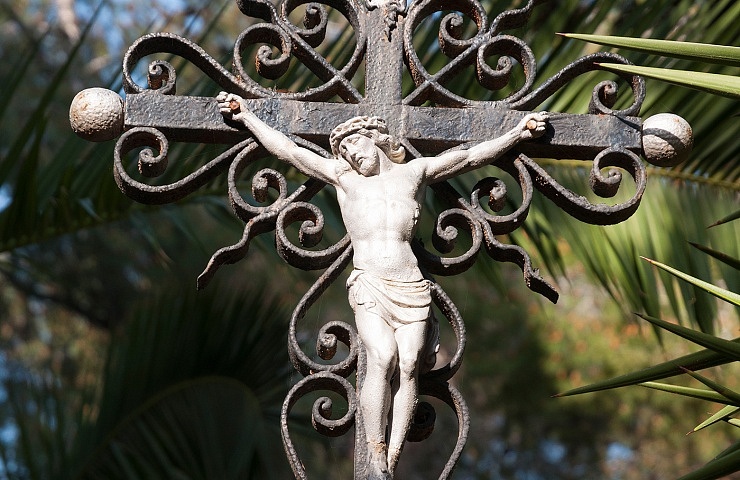 The general belief is that Jesus was born to Mary and Joseph, in the town of Bethlehem in Judea, while staying overnight at the stables. The belief is that he had been placed (to sleep) in a manger, directly after his birth.

The town of Bethlehem is situated in the West Bank, about six miles south to Jerusalem.

Belief also has it that Joseph and Mary had lived in Bethlehem for some time and later moved to the city of Nazareth in the northern Galilee region.
It is generally believed that Jesus was born in Bethlehem in Judea, the city where King David had been born some thousand years earlier.

Later, Jesus’ childhood took place in the town of Nazareth in the Galilee.

As to Jesus’ personality, most scholars agree that Jesus was a Jewish preacher from Galilee, who had been baptized by John the Baptist, and was crucified  in Jerusalem as per the orders of the Roman prefect, Pontius Pilatus.