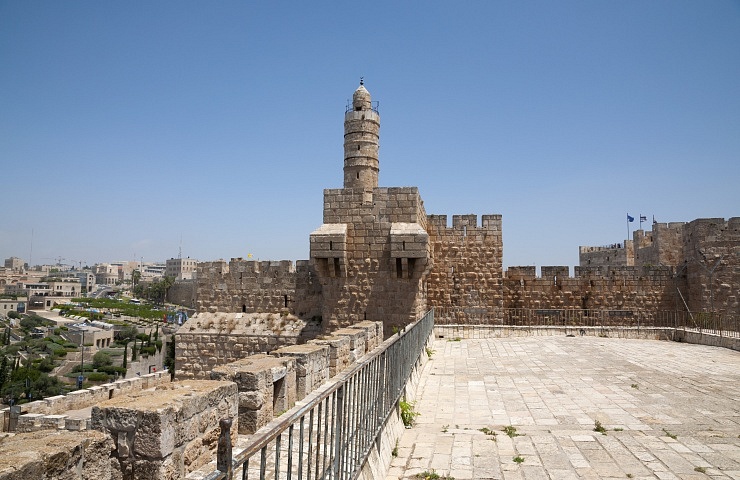 For more than 3,000 years, the Jewish people have looked up to Jerusalem as their spiritual, historical and political capital.

The city is a holy city to the three major religions— Judaism, Christianity and Islam. The city is located in the Judean Mountains near the Dead Sea.

The Jewish story of Jerusalem had started in the Biblical roots (the Old Testament), in year 1,004 BCE, when King David declared the city to be the capital of the first Jewish kingdom.

David’s son and successor, famous King Solomon, was the one to build the First Temple, as a holy

Here are some of Jerusalem’s photos, to offer you a glimpse of its variety and beauty.