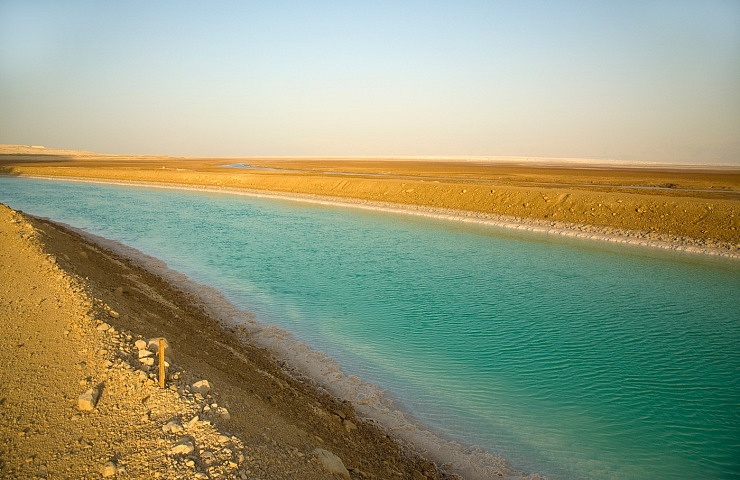 Wastewater Treatment
Israel is an arid country, which borders on a desert region. . There are marked differences in rainfall throughout the country, with natural fresh water sources in the north and desert in the south. With few water resources, a water shortage crisis could be a threat. Israel has had to contend with continuous years of drought, and with concurrent increase in population and water consumption.
Today Israel is a world leader in the successful exploitation of treated wastewater, and leads the world in wastewater treatment, desalination, development of water supply systems, and the management of water resources. Treating wastewater, with the national water carrier Mekorot in the forefront, working together with several other private local water conservation and water treatment companies, provides the country with treated water solutions for agriculture and industry.
The potential in treated wastewater is huge and directing it to other uses saves the environment, instead of contaminating rivers, lakes, and the Mediterranean Sea. In the past treated wastewater was released into the Mediterranean Sea, but this is no longer done.
Israel produces 500 million cubic meters of wastewater every year, more than 90 percent of which reaches the various treatment plants throughout the country. Water that runs through sinks, showers, washing machines and even toilets in Israeli cities is recycled, treated and sent to agricultural regions through specially marked purple pipes.
Today Israel has seven wastewater treatment plants and complexes throughout the country. They insure that more the treated water is redirected, guaranteeing an increase in quantity and quality of water for agriculture and industrial use. 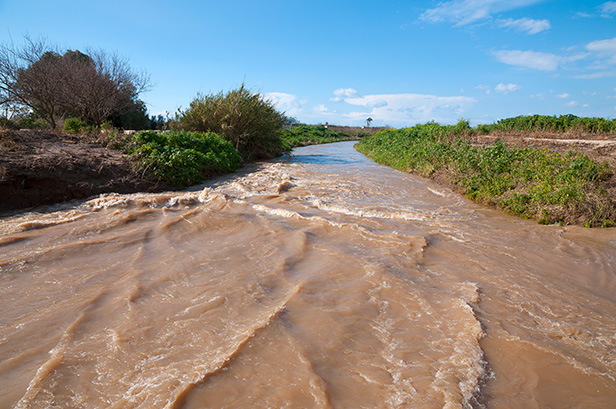 Desalinated Water
Israel has several desalination plants for seawater desalination, which produce 70 percent of all of the country’s drinking water. The world’s largest modern seawater desalination plant, south of the city of Tel Aviv, provides 20 percent of the water consumed by the country’s households.
Israel’s desalination plants use conventional desalination technology of seawater by reverse osmosis, called Seawater Reverse Osmosis (SWRO), which is run on low cost energy. Thanks to advances in engineering and the materials used, Israel is able to produce clean water from the sea cheaply and on a scale never achieved before. By 2016, 50 percent of Israel’s water supply will come from desalinated water, making it a significant supplier of clean drinkable water.
In addition to the desalination plants located along Israel’s coastline, here are also several desalination facilities throughout the country for the treatment of brackish water and the removal of brine in well water and other water sources. The concentrated brine, once removed from the brackish water, is then transferred to Israel’s salt pools for treatment and recycling.
Israel’s dependence on rainwater has declined due to the capacity of the desalination plants, in addition to the treatment and recycling of wastewater used for agriculture and industry.