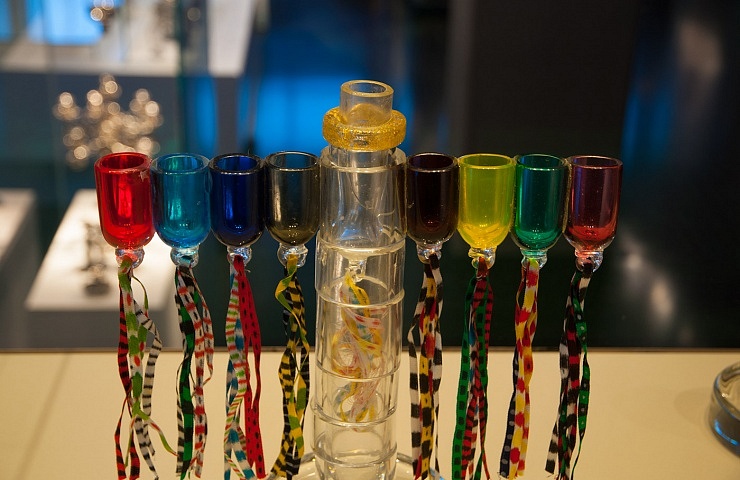 Hanukkah, which is also known as the Holiday of Lights, is an eight-day Jewish holiday commemorating the rededication of the Holy Temple in Jerusalem during the time of the Maccabean Revolt against the Greek conquerors, in the 2nd century BCE.

The holiday is observed by the lighting of the “Menorah” (Hanukkia)), a nine-branched candle bearer, of which one light is lit every evening of the holiday, progressing to 8 on the final night.

An extra light, called a “Shamash” (in Hebrew a “guard”) is also lit every evening, posted higher or lower than the others. The purpose of the extra light is to adhere to the prohibition, against using the Hanukkah lights for anything other than commemorating the Hanukkah story.

The historical Significance relates to the successful rebellion of the Maccabeans against Antiochus IV Epiphanies. The Temple was purified and the a miracle happened, by which the menorah miraculously burned for 8 days, even though there was only enough sacred oil for one day’s lighting.