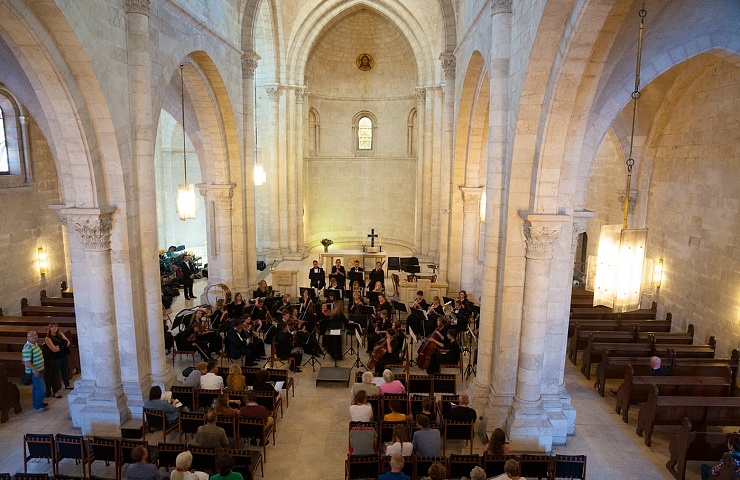 0 Comments
FacebookTwitterGoogle+PinterestTumblrLinkedInRedditEmailPrint
The most general classifications of Streams in Christianity are the following five streams:
1. Orthodox stream, (i.e. Catholic, Coptic, East Orthodox), believing to hold on strictly to the Bible, the church is the main authority.
2. Protestant stream, (i.e. the Lutheran, etc.) following tradition and believing to be more conservatively adherent to the Bible, still focusing on practice as Orthodox types but not practice in the framework of that hierarchy.
3. Independent protestant stream, (such as Methodists, Baptists etc.) believing to be more conservative, authority is based on the Bible, not the church, and are viewed as more liberal.
4. Charasmatic stream, this stream blends together with the Independent Protestant one, today. Some believe in speaking in the Bible language and they generally believe the Bible is true but they will believe that God is conveying a

message- today- that is independent of the Bible.

5. Fringe stream, this stream is not considering the absolute word of God. They will hold to the Bible in various degrees. Some examples are Jehova’s witness, or Mormons or Unitarian-Universalists, 7th day Adventists, upper room

tabernacle. The parties of this stream may also fit partly to stream number 4. ,