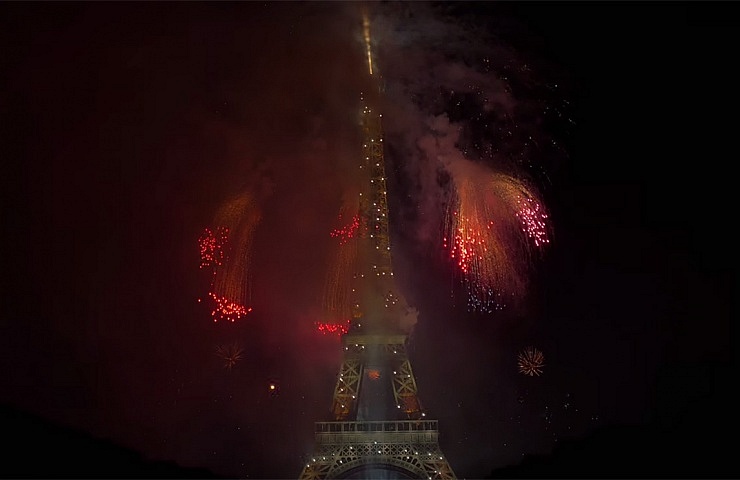 0 Comments
FacebookTwitterGoogle+PinterestTumblrLinkedInRedditEmailPrint
The French national holiday commemorates the storming of the Bastille, which took place on July 14, 1789 and marked the beginning of the French Revolution. The Bastille was a prison and a symbol of the absolute and arbitrary power of Louis the 16th’s Ancient Regime. By capturing this symbol, the people signaled that the king’s power was no longer absolute: Power should be based on the nation and limited by a separation of powers.
Although the Bastille only held seven prisoners at the time of its capture, the storming of the prison was a symbol of liberty and the fight against oppression for all French citizens. Like the tricolor flag, it symbolized the Republic’s three ideals: Liberty, Equality and Fraternity for all French citizens. It marked the end of absolute monarchy, the birth of the sovereign nation, and eventually, the creation of the (First) Republic, in 1792.
Bastille Day was declared the French national holiday on July 6, 1880, when the new republic had been firmly entrenched. Bastille Day has strong significance for the French because it symbolizes the birth of the Republic. As in the US, where the signing of the Declaration of Independence signaled the start of the American Revolution, in France the storming of the Bastille began the Great Revolution. In both countries, the national holiday thus symbolizes the beginning of a new form of government.