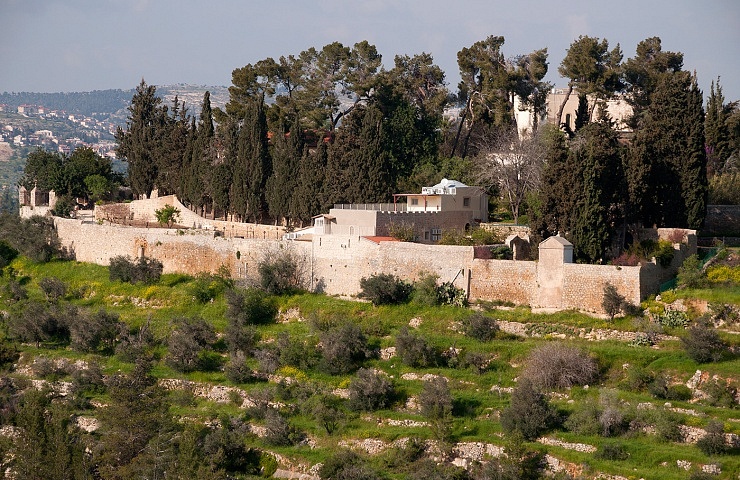 Ein Karen is a small community in the outskirts of Jerusalem; it is an important place, mainly due to two reasons:

The first is that John the Baptist is believed to have been born in Ein Karem.

The second is that tradition has it that the stones that had built the Jewish second Temple’s altar, had been brought from Ein-Karem.

According to tradition, John the Baptist was born to elderly parents: Zachary and Elisheva. Since the Romans decided to kill all male newborns in the Judea Jewish tribe, Elisheva escaped with John into caves in the mountains and raised him there.

Elisheva’s cousin, Myriam (Mary -mother of Jesus) visited Ein-Karem while pregnant with Jesus and the well from which she is believed to have drunk from is called “Myrima’s fountain”, up until these days .

Two main churches, “The Church of John the Baptist” and “the Church of the Visitation” are sacred pilgrimage sites for Christian visitors.