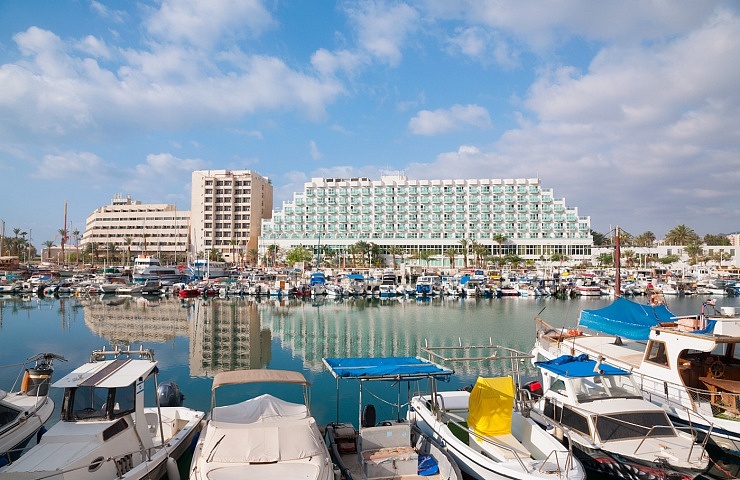 Eilat is the most southern city of Israel.

It is a pearl of a resort city, at the end of the desert.

The uniqueness of the city lies in its warm and sunny weather, throughout the year.

Eilat offers a wonderful sea (the red sea) , soft beaches and varied water sports; colorful mountains; the magnificent coral reefs to dive in and many sites of adventure, fun, outings and more. Among these, the city and its surrounding is characterized by very dry weather; being so near the desert.

The Biblical story tells of King Solomon’s days, during which Eilat was the major port of the country. Then, a fleet of Israelite-Phoenician sailed from Eilat to carry out trade with Africa and India.

Nabateans, Romans, Bysantines, Moslems and Crusaders, too, have mastered the city, digging its treasures- as copper mines and trading via its busy port.

A spices road had been built between Eilat and Damascus (by the Romans), to enable a trade route.

Eilat was dramatically liberated by the Israel Defense Forces in March of 1949, which marked the end of the War of Independence. Cease-fire agreements that Israel signed with Jordan and Egypt placed Eilat and all of the Negev within the boundaries of the new Jewish state.

Modern Eilat was founded in 1950, and today the city is internationally famous as a popular resort.

The city hosts International festivals such as classical and jazz music; desert concerts and many more, every year.

The city hosts many attractions, some natural ones (the beach, coral reefs, the Dolphin reef, etc), some theme parks. some natural parks and museums. A vivid night life attraction awaits the visitor every night throughout the pubs, restaurants and cafés. Visitors could also travel outside of Eilat to its neighboring sites.

Major attractions, not to be missed, are the following:

The richest part in marine life within Israeli borders is located within the Coral Beach Nature Reserve, some 8 km south from the city, in the direction of the Egyptian town of Ta’baa. Life jackets, masks and snorkels can be rented at the entrance of the reserve.

The highlight of the Reserve is the Coral World Park that includes a collection of aquariums and an Underwater Observatory. It has three big pools for sharks, rays, sea turtles and other big creatures. Other pools show species of coral fish that cannot be seen from the underwater observatory.

The most recent attraction at the Coral World is the Oceanarium – a virtual reality show. The plot of the show resembles a science fiction animation film. Chairs are moving according to the plot and rocking in full tune with the events on-screen. One surely feels as if events are real.

A reserve where visitors can observe dolphins, learn about them as well as swim and dive with them. The dolphins’ reserve is not closed, thus, all dolphines are free to leave to sea and return. The place also offers a special program of dolphin therapy for children.

This is an ancient site of copper mines. Today the place is known for its beautiful colored rocks, cliffs and canyons. The most impressive stone/cave design is the “Solomon pillars”, a natural 50-m high red pillar site, carved from the stone by streams of water. Timna is located some 25 km north of Eilat, along Highway number 90. A tour trip, at daylight or best- at night, is hifgly recommended.

At you hotel you will find various brochures for many other attractions, at daytime as well as at night fall, to fully explore your experience at Eilat.

An additional important factor is Eiltat’s proximity to Jordan and to Egypt; just a bus drive away: one can easily book excursions to Aqaba or Petra (in Jordan) or to the beautiful sands of the Sinai desert in Egypt. All you need is a passport.

How to reach Eilat?

The most convenient way to get to Eilat is by plane. Flights get in from both two airports in Israel: “Ben Gurion International airport” or “Sde-Dov” (Tel Aviv) , or from international cities, flying in directly to Eilat’s airport.

By car, it is only a few kilometers before the southern end of Road number 90 (the Arava Road).

It is warm and sunny in Eilat, during most of the year. It is cooler during November-March and the water is cold.