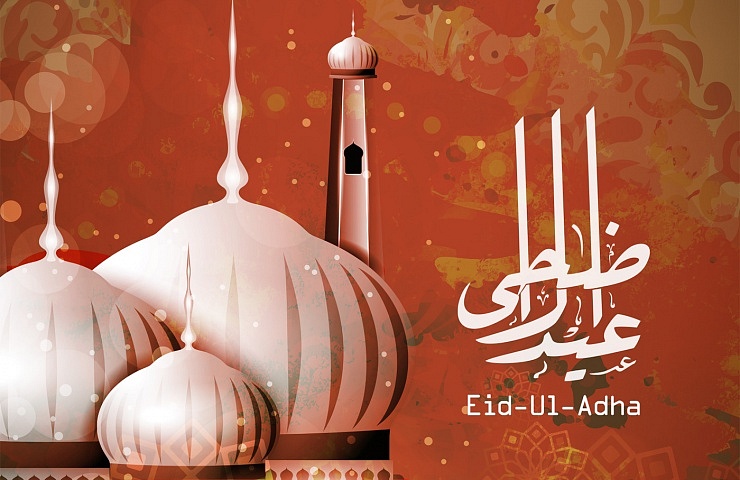 The Festival of Sacrifice is a four day public holiday in Muslim countries.
The festival commemorates the Prophet Ibrahim’s willingness to sacrifice his son when God ordered him to.

Ibrahim’s complete obedience to the will of God is celebrated by Muslims each year.

Each Muslim reminds himself of their own submission to God, and their willingness to sacrifice to God’s wishes.

During the festival, Muslims who can afford to, sacrifice domestic animals, usually sheep, as a symbol of Ibraham’s sacrifice. The meat is distributed among family, friends and the poor, who each get a third share. As with all festivals there are prayers, and also presents.