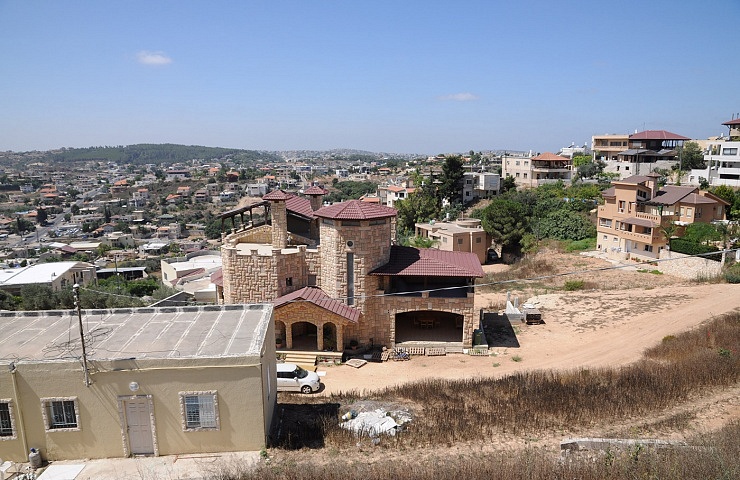 The Druzes’ history is a unique story, of a special people. The Druze religion was born as a section of the Islam during the 11th century, originating in Egypt.

These days, the Druze community is mainly situated on Lebanon, Syria and Israel, a total of some 600,000 people. Interestingly, the Druze religion is a mysterious one, kept secret form even parts of the community members

Many of its Religious leaders have immense influence on the political aspects, though there is a clear cut between religion and political leadership.

One unique aspect of the Druze religion is the belief in the migration of souls. Druzes have suffered throughout history of persecution, by mainly Islam followers.

In the state of Israel, Druzes have been full-rights’ citizens, even though being a non-Jewish, Arabic-speaking group. As of independence days (1948), they have supported the Jewish state, and have been serving, honorably, in the

IDF and the paramilitary Border Police.

There is a Druze member at the Israeli Parliament (the Knesset).

One of the most sacred Druze sites is the tomb of Nebi Shu’eib – the prophet Jethro – at the Horns of Hittin, overlooking the Sea of Galilee.

According to tradition, a dream prophesized victory in the battle against the Crusaders -at the above mentioned site, in which an angel promised that where the stallion would pull up the warrior Saladin would find the burial site of Nebi

Sheuib. When the dream came true, the Druze built a tomb there. On April 25 each year, the Druze gather together, at this site for community discussions.