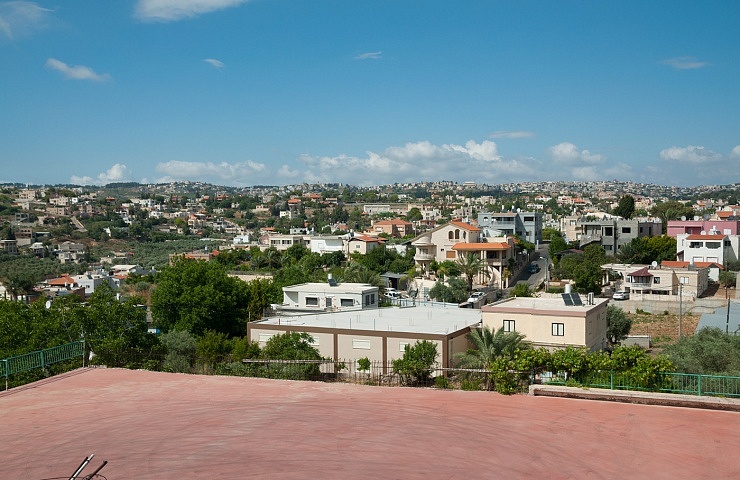 Daliat el-Carmel is a Druze village, set on the slopes of the Carmel Mountain, in the north of Israel, near the city of Haifa.

It’s a bright fully colorful with unique hospitality to passers by as well as to tourists.

The village had been founded in the 17th century by Druze from Mt. Lebanon.

The village offers a marketplace, shops and mainly authentic artifacts to bring home.

The Druze community had initially split away from the Islam in Egypt some 1,000 years ago.

The Druze believe that their religion is a new sequel of an ancient faith that became secret throughout time.
It is known only to the community’s sages.