Church of St. John the Baptist 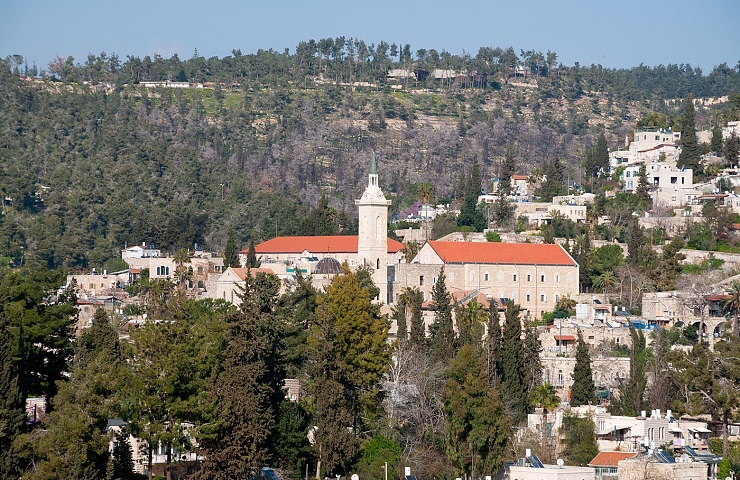 One of two highly important churches in Ein-Kerem is John the Baptist’s church.

The church was built in the 19th century on the ruins of an ancient Byzantine and formerly- Crusader churches.It is located in the vicinity of Jerusalem.

It is named after John the Baptist; St. John, in commemoration of the locally born religious figure.

According to tradition, John the Baptist was born to elderly parents: Zachary and Elisheva. Since the Romans decided to kill all male newborns in the Judean Jewish tribe, Elisheva escaped with John into caves in the mountains and raised him there.

Inside the church are the remains of an ancient mosaic floor and a cave; where it is assumed that John was born.

The church has been in the hands of the Franciscan church ever since 1674.

The church houses numerous excavations, offering a glimpse at a long heritage of churches that had been built atop each other.