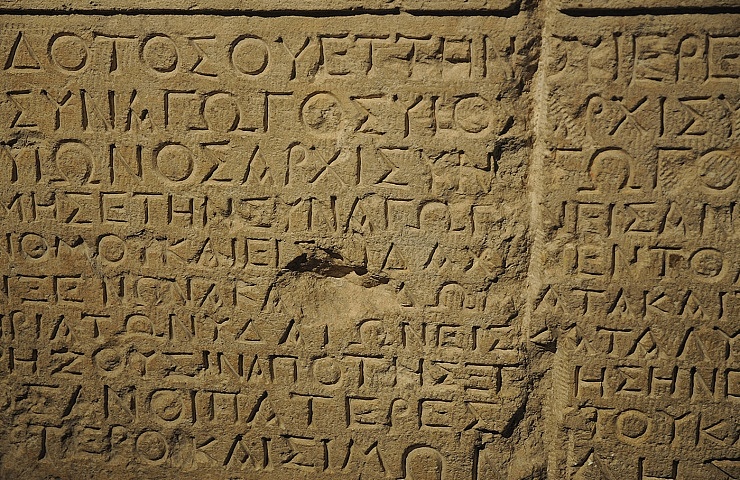 Did you hear of an ancient Curse-plates?

Recently, a small ancient plate was dug at the Archaeological digs in the city of David, in Jerusalem.

This plate, 1,700 tears old, was a curse-plate that had been probably summoned by a woman by the name of Kirilla who wished to curse a man called Yanis. The curse-plate, written in Greek, had been prepared by a professional wizard!

Attached photo is courtesy of Ynet and AllAboutJerusalem.Com.