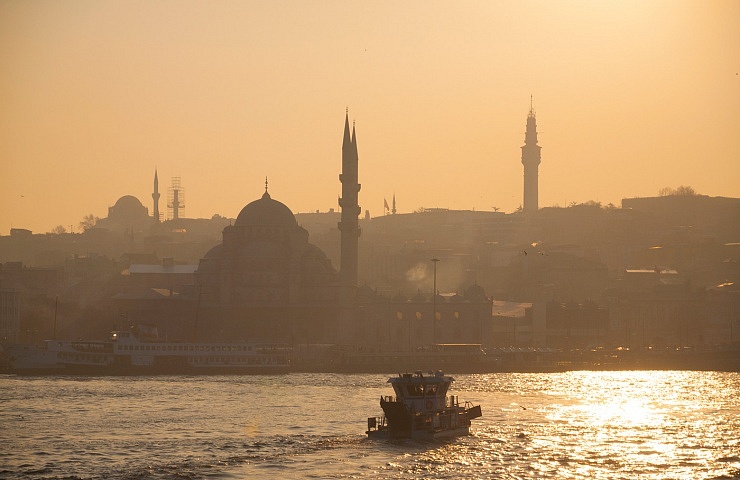 Al-Hijra, the Islamic New Year, is the first day of the month of Muharram. It marks the Hijra (or Hegira) in 622 CE when the Prophet Mohammad had moved from Mecca to Medina, and set up the first Islamic state.

The Muslim calendar counts dates from the Hijra, which is why Muslim dates have the suffix A.H. (After Hijra).

It is a low-key event in the Muslim world, celebrated less than the two major festivals of Eid-ul-Fitr and Eid-ul-Adha.

There is no specific religious ritual required on this day, but Muslims will think about the general meaning of Hijra, and regard this as a good time for ‘New Year Resolutions’.

This Muslim community grew steadily over time, unifying the many tribes that had made up the Arab world beforehand.