“A Trumpet in the Wadi”

Sami Michael is a Leading Israeli novelist, who has a gift in telling about current cultural conflicts in modern Israel. This he had one with mastery in his 1987 book "A Trumpet in the Wadi"; a novel that transcends its Middle Eastern setting with an honest and heartbreaking story of an impossible love story and the strength of the family.

Set in the months preceding the 1982 Israeli-Arab conflict in Lebanon, the story tells of the coming-of-age of two fatherless Christian Arab sisters, Huda and Mary, who live in the Wadi — the Arab quarter in the Jewish city of Haifa.

It is an honest, witty, and ultimately heartbreaking story — one that draws on the conflicts in the Middle East, but one whose insights into love and family can cross all possible boundaries. 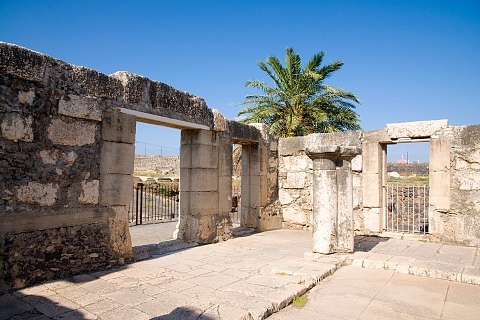 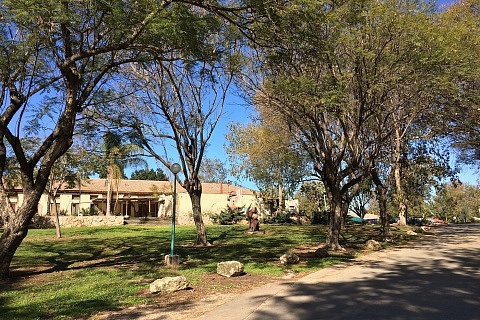