A mystery in the Sea of Galilee 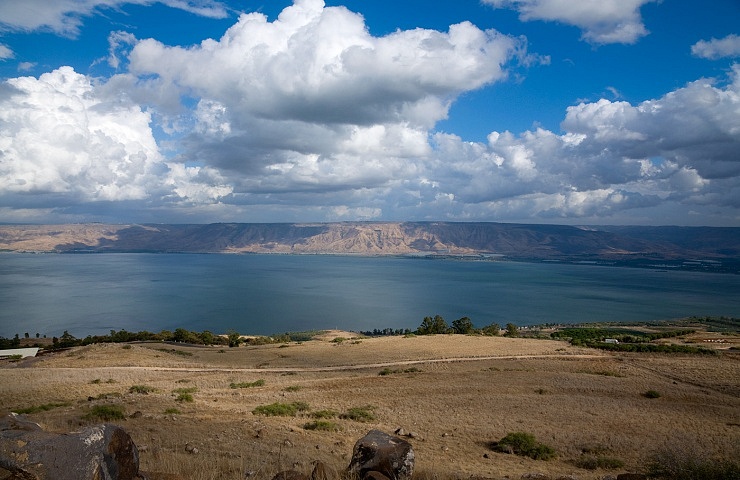 A mysterious cone-shaped structure was recently discovered in the waters of “lake Kineret”; the Sea of Galilee, putting the Archaeological world in bewilderment as to its chronological age and purpose.

The structure seems to be twice the diameter of Stonehenge, the world-famous structure, located in Britain!

It had been first spotted when a sonar scan of the Sea of Galilee was conducted, in 2003.

The structure is an immense pile of rocks, structured beneath the water of the lake.

Researchers suggest that the mysterious structure is a giant man-made monument that had been built in order to mark a burial-site.

The rock-pile is some 10 meters high and 70 meters in diameter.

Researchers believe that it could be 4,000 years old!