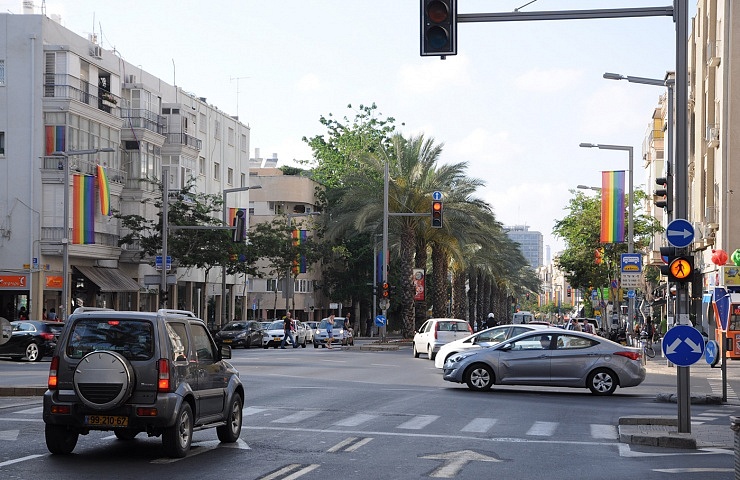 Israel is one of the world’s most advanced countries in terms of equality for sexual minorities. The country has definitely come a long way since the 1980s.Even though several legislative acts have taken place in former years; an open gay-scenery has truly emerged in Tel Aviv, only in recent years. Tel-Aviv is now referred to as the “most gay-friendly city in the Middle East”.

The atmosphere of freedom has reigned in Tel-Aviv ever since, however; some of the parades in Jerusalem have been tainted by violence by leading Muslim, Christian, and Jewish orthodox-religious groups.

Tel-Aviv’s scene, especially, is characterized by a variety of cafes, bars, and night-clubs; offering social encounters; parties; and international communication.

Some world famous artists perform in Israel as well as internationally; such as Pop rock singer, Ivri Lider, who is considered as one of the most famous contemporary artists in Israeli music.

Dana International is probably one of the most famous transsexual celebrities in the world, also known -world-wide- for winning first place at the 1998 Eurovision Song-Contest with her song “Diva”.

Several Israeli fests, parades as well as organizations are world known, such as:

TLV Fest
The LGBT Film Festival in Tel Aviv was launched in 2006. The establishment of this festival originated in the desire to bring the best of worldwide LGBT cinema to local audiences. These films would otherwise never be screened, on TV, or distributed on DVD and would thus never be seen.

GLBT Israel
The Israeli GLBT Association (“The Aguda”) was established in 1975 as a national organization dedicated to establishment of the rights of the GLBT community in Israel.

To learn more about the history, general info, events, travel and other….you are welcome to view Gay-Way-TLV.Com